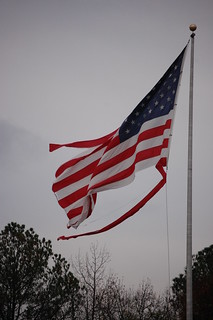 'Yesterday, 47 Republican senators sent a letter to the leader of Iran informing him that any nuclear agreement that President Obama enters into with his country can be overturned by the next American president. Never before has a Chief Executive with a hostile government been undercut so blatantly by those who claim to be patriots, but it was hardly surprising to those of us who have witnessed the lack of respect the majority of Republicans have afforded our president from the very first day he took office.'

'The reaction by those who are appalled by that unprecedented attempt to sabotage negotiations whose aim is to avoid war with Iran has ranged from the charge that members of the Senate were guilty of a disgraceful action, one that has undermined the ability of future presidents to negotiate international agreements, to the charge that those who set their names to the letter are guilty of treason.'

'A number of Democrats have asked how Republicans would have reacted if senators from their party would have sent such a letter to Gorbachev during Reagan’s presidency, or to Saddam Hussein when George W Bush’s was in office. It is a good question, one with a fairly clear answer, but it is not the only legitimate one that can be posed, ' says LoCicero.' I, for one, would like to know whether those who signed the disgraceful letter would have done so if Barack Obama were white.'