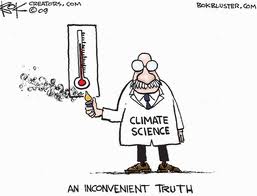 Copyrighted Image? DMCA
The year 2016 was something of a mixed bag for the global climate. On the one hand, renewable energy use has never been higher — but on the other hand, 2016 brought with it news of record fossil fuel consumption as well. Meanwhile, the Paris Climate Agreement went into force on Nov. 4, but just a few days later, the US, the second-largest emitter in the world, elected a new president who has called global warming a hoax and pledged to withdraw. Needless to say, 2017 is likely to be a pivotal year in the fight to halt global climate change and all of its impacts. Here, in no particular order, are some of the top stories to keep an eye on in the new year.