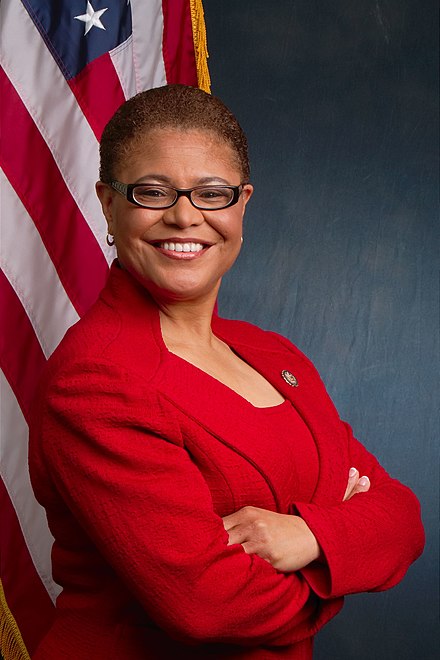 After the DNC and the Iowa Party planning fell apart in Des Moines, top black members of Congress wrote a stern letter to Perez urging him to take responsibility for the mess and take new steps to “restore confidence” in the DNC as an institution, summoning him to a meeting about Iowa and, the members of Congress wrote, “several other matters we would like to discuss with you in person.” [Rep. Karen Bass, Congressional Black Caucus; Rep. Meeks, chair of the Congressional Black Caucus PAC; and Reps. Barbara Lee and Bennie Thompson, top-ranking members]  one week after the caucuses, on a conference call with Perez, Democratic state party chairs across the country let out a torrent of concerns about the implications of the DNC chair deflecting blame on one of his own state chairs, according to two participants.