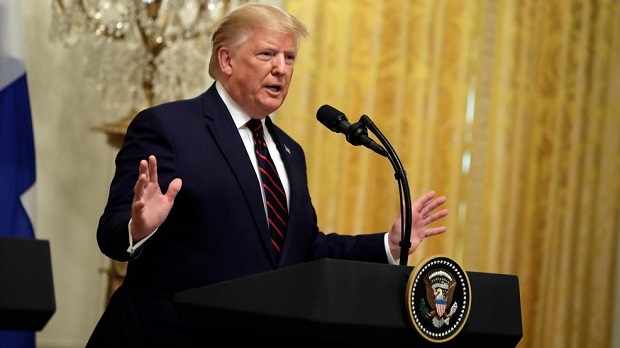 The donors got the tax cuts; the working people at his rallies got health care cuts. The rich saw their wealth soar; working people faced rising prices in housing, health care, college, cars — with incomes that didn’t keep up.

He’s pugnacious, funny and outrageous. They know he’s a bad guy, but they think he’s their bad guy. And that is the con.


Read the rest of the story HERE: