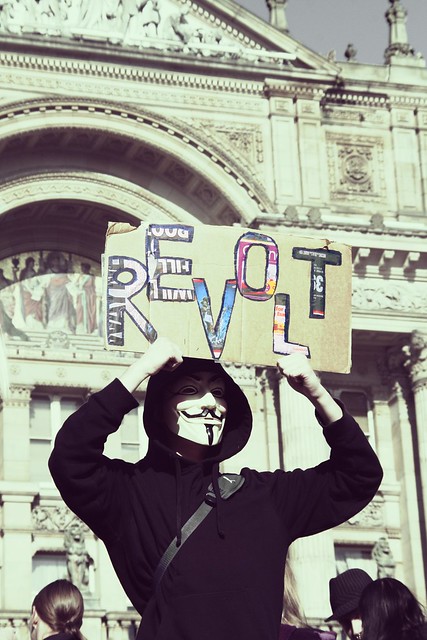 Britain isn't the only one asking this. Resentment is rising against the Western ruling elite. Secession calls are getting serious in Scotland, Catalonia, Transnistria, California, Texas, Vermont. Crimea and Donbass have left. France's Yellow Vests have taken to torches and pitchforks for six straight months. Revolt is in the air.

The Brexit betrayal gives away the elite's game plan. Those imperialist, profiteering, warmongering, tax strangulating, snooping, lying, two-timing critters of the transatlantic Swamp. Stall, pretend, make up stories, blow dust in the eyes...grind people down till they give up. If that doesn't work, the mask comes off and the fangs come out -- as in Spain and France.

How will it end? 'Gradually, then suddenly', Hemingway would have said. In a fizzle or fission? Take your pick. But read the article to know how it turned out 600 years ago in the same Britain.