Click Here to Remove All Ads
“You have people who say they’re homeless or unemployed, and they gave whatever was in their pockets to Bernie, and you have doctors and lawyers who have given thousands of dollars… We’re civil litigators, and usually our cases can be reduced to dollars and cents, but I don’t know if any amount of money could compensate for American democracy, which is priceless to me. I think anything short of a fundamental change in the way the DNC conducts itself is not acceptable… This isn’t a case that’s about money, this is a case about the fairness about the Democratic process.” 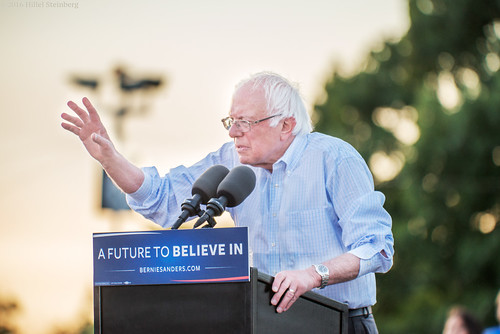