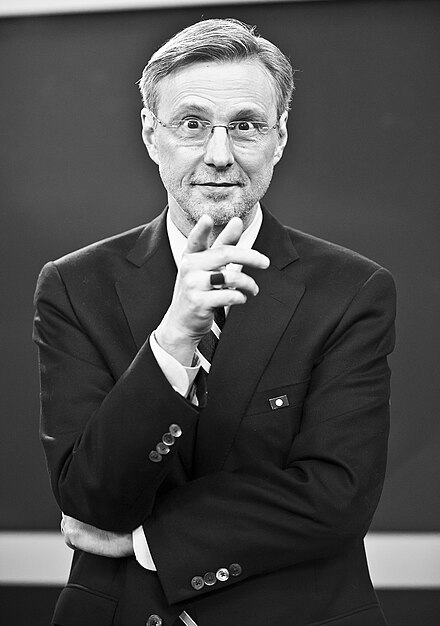 If a driver must carry liability insurance because he could kill somebody, why not a gun owner? Why is it the Newtown or Parkland kids had been killed by a drunk or malicious driver, their survivors would have gotten a million bucks each from Geico, but the families of kids killed with guns don’t? Required liability insurance, by the way, is the most Republican/conservative of gun control measures.

Just as no insurance company will cheaply write insurance for a driver with DWIs, so, too, would they restrict people with domestic violence charges, etc. No government involvement necessary for this one, other than the simple requirement to have the policy so long as one owns a gun.

There are many reasonable ways to reduce gun violence in the United States without outlawing guns. It’s time we started a real conversation about how to enact them. -Thom Hartmann