In the first 2 weeks of January, Twitter suspended dozens of accounts run by people in Venezuela, Iran, and Syria. Erased accounts included Syrian President Assad, other heads of state, numerous state institutions, media outlets, and many average people who do not work for their governments.

At the same time, Facebook, and its subsidiary Instagram, has announced that it will be censoring content that it deems to be supportive of Iran’s top General Qassem Soleimani, who was assassinated in a US act of war on January 3.

Together, these accounts had millions of followers.

How were these actions related to the US government? Private companies are not restricted by the First Amendment, but government at any level cannot limit freedom of speech. So a Constitutional question arises: What was the relationship between these account closings and the US government's information wars? 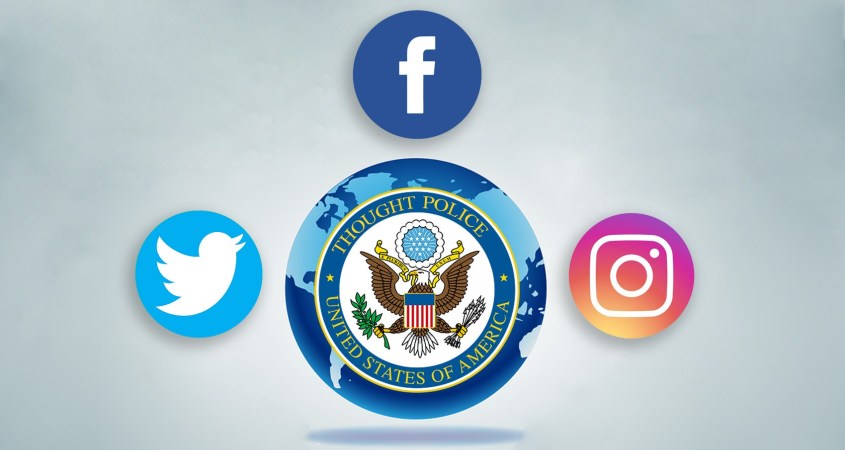 (Image by The Grayzone)   Details   DMCA