"So, one of the unintended consequences is people say, 'Oh my God, you are arresting kids for marijuana that are all minorities.' Yes, that is true. Why? Because we put all the cops in the minority neighborhoods. Yes, that is true. Why did we do it? Because that's where all the crime is," Bloomberg says. "And the way you get the guns out of the kid's hands is to throw them up against the walls and frisk them."

"Ninety-five percent of murders, murderers and murder victims" are male minorities between 16 to 25, Bloomberg says.

This is actually not true -- not in New York City, and not nationwide. 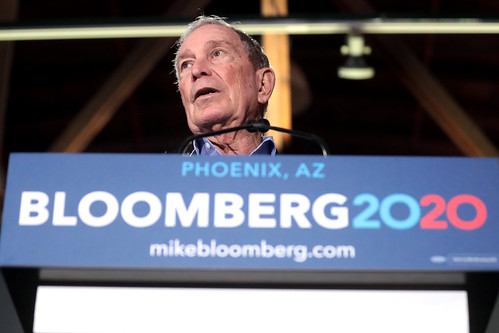