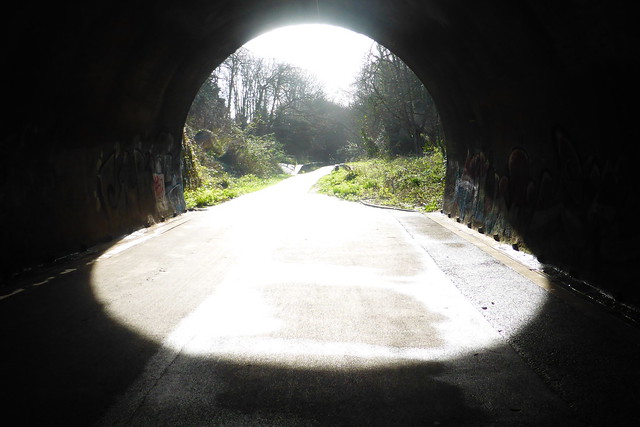 As the world cowers, China glimpses the coronavirus aftermath. Restaurants are reopening, traffic and factories are stirring, and in one of the clearest signs yet that China is awakening from its coronavirus coma, the country's 'dancing aunties' are once again gathering in parks and squares. But this didn't come about for free.

(You can only use the social login buttons before entering a comment.)
3 people are discussing this page, with 3 comments