But it’s not. The post, which has been shared more than 16,000 times, was flagged as part of Facebook’s efforts to combat false news and misinformation on its News Feed. 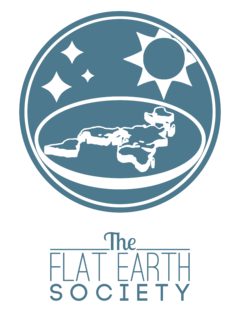