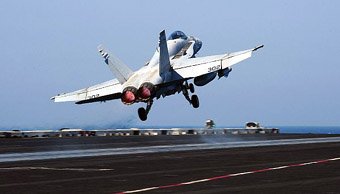 "It’s evident that the new facts confirm the opinion, which is quite widespread now in Syria, that the US and its allies were acting deliberately at Deir ez-Zor. This evil game of Washington undermines even the faintest hopes for peace in Syria.  O n September 17, the US-led coalition carried out a number of airstrikes against the Syrian army by the town of Deir ez-Zor. Despite the White House’s statements that the strike had been made by mistake, more and more facts have emerged proving Washington’s actions were intentional  According to witnesses, just a couple of days before the bombing a drone appeared to observe the Syrian army positions and the maneuvers of ISIS the US allegedly intended to strike. Having analyzed the events, we can divide the American operation into three stages which prefigured a deliberate bombing of the Syrian positions."