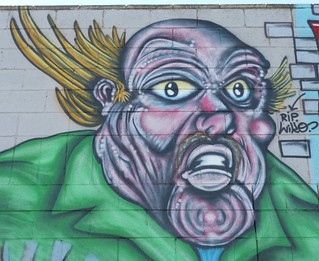 "To support Trump for the presidency is to invite chaos upon the republic and the world. No policy goal, no court appointment, can justify such recklessness because there still remains the problem of Trump himself.The man is still unfit for an office as awesomely powerful as the presidency of the U.S. States...starting with the basic issues of temperament. It encompasses the race-baiting, the conspiracy theorizing, the flirtations with violence and the PATHOLOGICAL LYING that have been his campaign-trail stock in trade. Above all is Trump’s authoritarianism that makes him unfit...Trump is actively campaigning as a Caesarist,  his contempt for constitutional norms and political niceties a selling point. Given his mix of proud ignorance and immense self-regard, there is no reason to believe that any of this is just an act."