At 4 months old, Constantin Mutu was the youngest of thousands of children taken from parents under a policy that was meant to deter families hoping to immigrate to the US. The total number of those affected by the policy is still unknown. The gov't still has not told the parents why their son was taken from them, and officials from the Dept of Homeland Security declined to comment for this story. It was months before his parents saw him again. By then, his father was sent for psychiatric evaluation in a TX immigration detention center because he couldn’t stop crying; his mother was hospitalized with hypertension from stress. The baby became attached to a middle-class American family, having spent the majority of his life in rural Michigan, before being sent home. Now more than 18 months old, the baby still can’t walk on his own, and has not spoken. 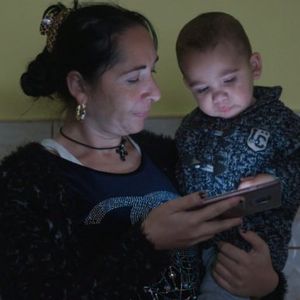