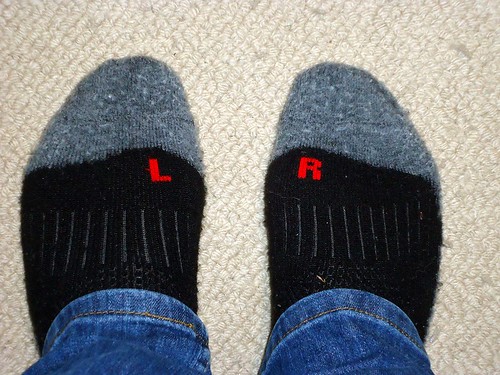 Left vs. Right - more than just different opinions, a different way of thinking.
(Image by barbourians from flickr)   Details   DMCA

In the continuing debate over whether liberals or conservatives are more open minded, whether those on the left or the right are more rigid in their thinking, a team of four Canadian psychologists studied patterns of “cognitive reflection” among Americans.

was robustly associated with political liberalism, the rejection of traditional moral values, the acceptance of science, and skepticism about religious, paranormal, and conspiratorial claims.

Those who ranked high on a scale designed to measure the level of a respondent’s “actively open-minded thinking about evidence” were linked with the acceptance of “anthropogenic global warming and support for free speech on college campuses.”