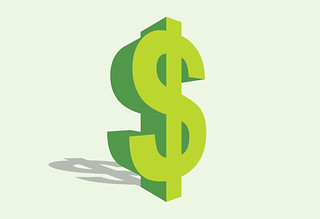 Do NOT MISS (read this sitting down):  A Harvard-trained political economist,who has advised presidents and  candidates, and held powerful government explains  because the hedge funds are at it again ... with a 'vulture investment strategy (it feeds off of assets the market has left for dead.).  His review of public documents, tax filings and interviews with people involved finds that in the last 3 campaigns, hedge funds have enlisted the same set of lobbyists, political operatives, dark money groups and think-tank experts. If they 3 most crucial economic issues he lists in this piece, were resolved the way he suggests, a variety of bets placed by a select group of the most politically powerful hedge funds would pay off in a huge way.until you hear the issues that they want to 'gamble' on.

Maybe it’s all coincidence, but let’s run the traps either way.