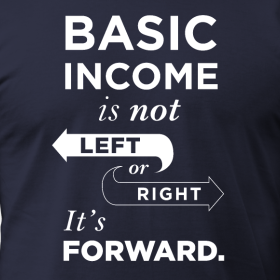 A common myth, promoted by the rich, is that wealth is produced individually before it is collectivized by the state, through taxation. In fact, wealth was always produced collectively and privatized by those with the power to do it: the propertied class. Farmland and seeds, pre-modern forms of capital, were collectively developed through generations of peasant endeavor that landlords appropriated by stealth. Today, every smartphone comprises components developed by some government grant, or through the commons of pooled ideas, for which no dividends have ever been paid to society.