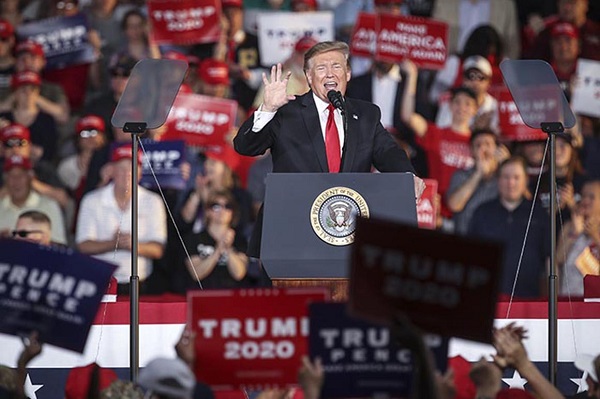 One would think that a great country like the United States would deserve better. The United States is at an important political turning point. If Donald Trump is reelected next November, U.S. democratic institutions could be challenged as never before, because you can be sure that he will continue playing politics with the U.S. Constitution. His intentions have always been to “rule by decree”.

That is why this November’s election should logically be a referendum on candidate Donald Trump and his vacuity. However, Mr. Trump would like nothing more than to wage a law-and-order political campaign, not one that would be centered on his persona and on his record..