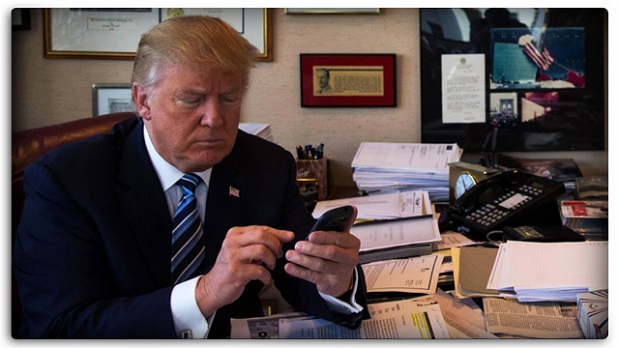 The U.S. national debt reached the 23 trillion dollar mark for the first time ever.  There was no fanfare, there were no politicians giving speeches about fiscal responsibility, and there has been very little national outrage.

When the federal government borrows money that it does not have and spends it into the economy, that boosts economic activity. But at the same time it makes our long-term financial problems even worse.