Conspiracy theories are all around us. But how do they work, who believes them, and why? What kind of damage can they do—and how can we do a better job of controlling that damage, as individuals and as a society? 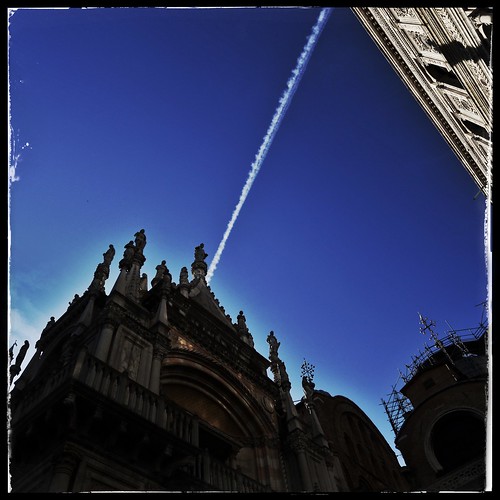