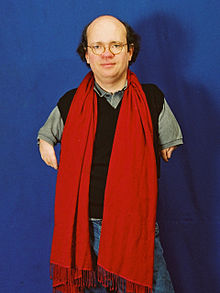 WATCH: Thalidomide – Still With Us Half a Century Later

German pharmaceutical company Grünenthal marketed thalidomide world-wide starting in 1957. Pregnant women used the sleeping pill, which had been deemed so harmless it was available over the counter in Germany. Yet the drug proved damaging to embryos and caused serious birth defects--- Estimates are that the drug caused thousands of deformities and an unknown number of stillbirths, until it was taken off the market at the end of 1961 when the links became clear.