...much to my surprise, socialism is making a comeback. The key event has been the campaign of self-identified democratic socialist Bernie Sanders, who almost won the Democratic nomination and is now reputedly the most popular politician in America. Several opinion polls have also found that young people now think favorably of socialism and ill of capitalism—a result that would have been almost inconceivable in the 1970s, when socialism, in the words of historian Staughton Lynd, was still a “forbidden word” in American politics. 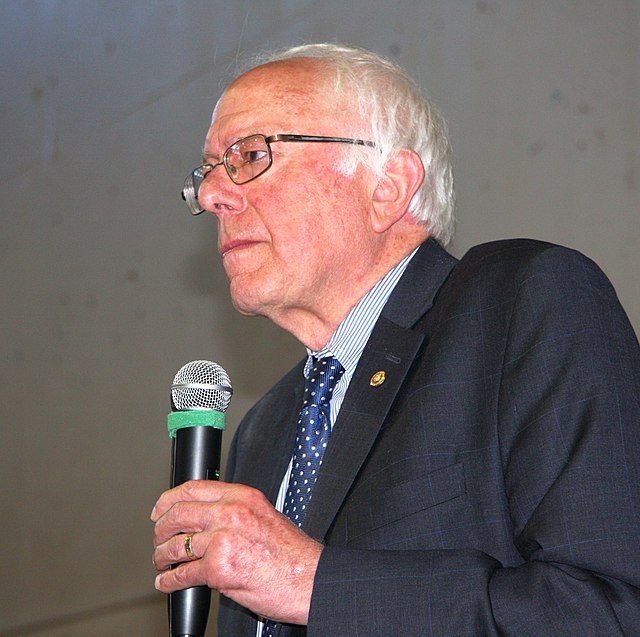