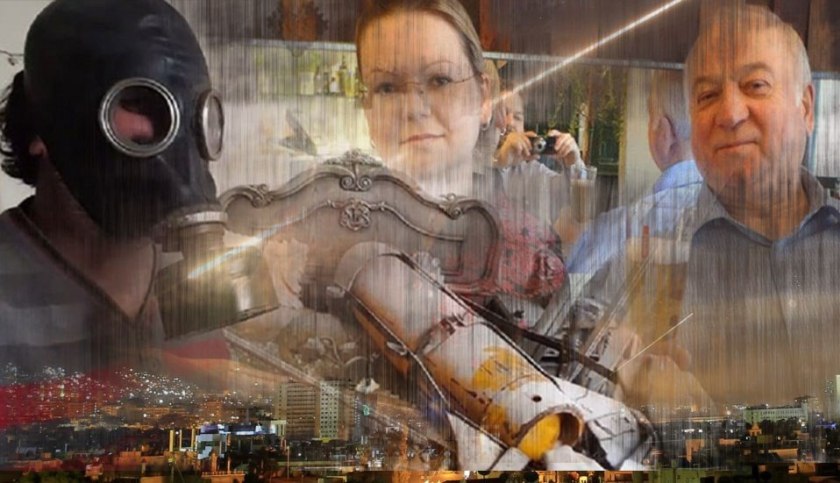 The Skripals Lie
(Image by From Zero Hedge)   Details   DMCA

This is a follow-up to an article originally  published at Off-Guardian here:

The failure of the Douma false flag to cause the war it was meant to cause, and the vast collection of evidence that suggests it was a false flag, should be spread far and wide. Not just because it’s a truth which vindicates the smeared minority in the alternate media.

But because recognizing what they were trying to do last time, is the best defense when they try it again next time.