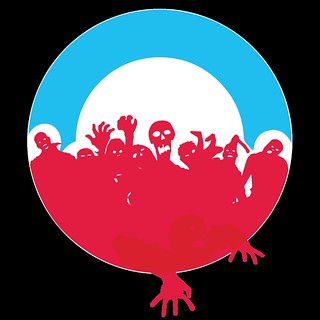 The Democratic Party’s bizarrely undemocratic process raises an obvious question: Why did it choose to institute such a system? To answer that, you need to go back to the Hunt Commission, which in 1982 invented the superdelegate.The proceedings were never published, so In These Times went to the National Archivesto study the transcripts of the seven-month-long discussions. The records paint a picture of a party eager to win and convinced that, in order to do so, it must return control of the nominating process to top officials. It’s a strategy that reflects a shift in the party since the 1970s, away from the grassroots— leading to tensions boiling to the surface with Bernie Sanders’ campaign.  73% of superdelegates—520 of the 712—have pledged their support to the former secretary of state, but superdelegates are free to change their minds any time before the DMCin July.

Other Series: View All 124 Articles in "Media; its role in the 21st century"

Other Series: View All 314 Articles in "our society changes for the worse"

Other Series: View All 879 Articles in "Shameful"

Other Series: View All 156 Articles in "social issue of this century"