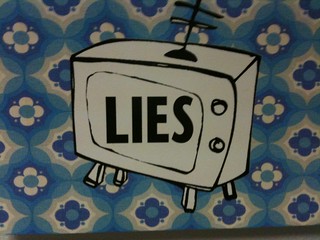 The general public is not informed by  the mainstream media that Readers of this blog have been informed of the misuse of taxpayer monies by  Kasich… to pay off campaign contributors in Ohio, if they were canny enough to invest in charter schools.  The mainstream media touts that Kasich is the moderate in the race forgetting that  he tried to eliminate collective bargaining; but Ohio voters overturned the law he pushed through. The media is completely clueless about the ongoing charter scandals in Ohio, where for-profit charter owners give big bucks to the Republican party or individual legislators and get preferential treatment. At this link are charter scandals that reveal the chaos of 'reform' pushed by Kasich and the mainstream media.

STAY IN THE KNOW
If you've enjoyed this, sign up for our daily or weekly newsletter to get lots of great progressive content.
Series: "Ending democracy: end the institution of public schools"