But more important, the question itself is badly framed, as it implies there’s a fixed moral line that the Republican Party will not cross. It might not be grabbing women by the genitalia. It might not be sexually molesting 14-year-olds. But surely there is behavior so reprehensible that it puts a Republican politician beyond the pale. In truth, there is no fixed moral line because that would require that Republicans live by a fixed moral code. Republicans paint themselves as moral absolutists in a relativistic world, but all the evidence of the last few years shows that most Republicans are actually tribalists who will resort to moral relativism to justify support for a vile public figure. 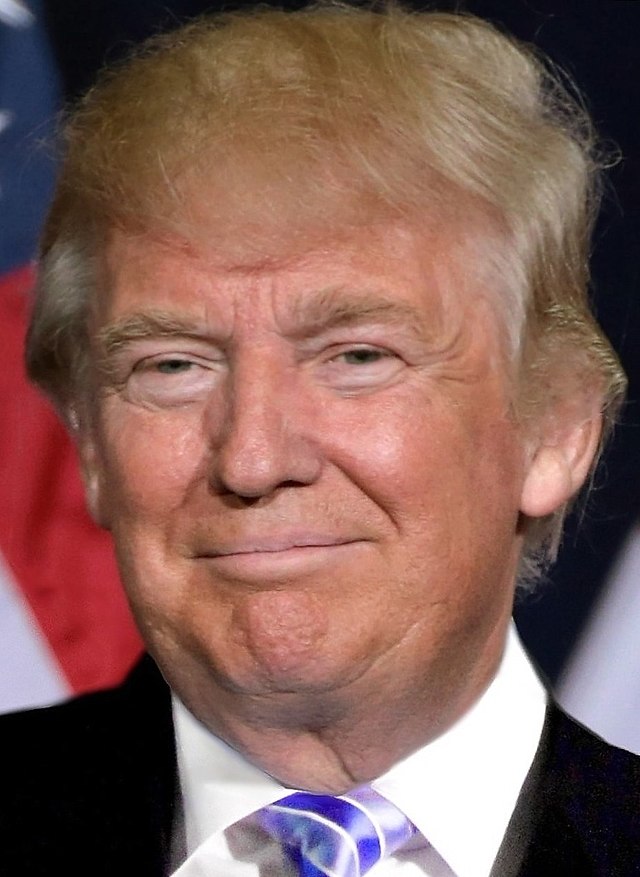