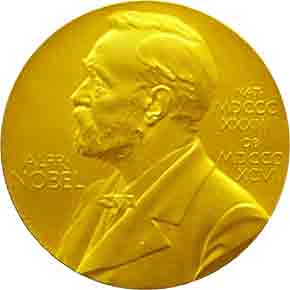 economics regards buying and selling in markets as the template for human relations and claims that market choices scale up to the social good. But the doctrines of economics are not well founded: premises are unrealistic, models inconsistent, predictions often wrong. The halo of the prize has lent credibility to policies that harm society, to inequality and financial disorder.

Economics does not have the field of policy entirely to itself. A different view of the world – social democracy – is used by governments to allocate about 30% of GDP in most developed countries for employment, healthcare, education, and pensions.  Like economics, it accepts the primacy of markets in production and consumption. Markets reward wealth and success. In social democracy, entitlement is equal, and arises from citizenship, though one-size-fits-all sometimes creates its own problems.