"The opposition to Trump also has to give deeper thought to why a demagogue with such modest and eccentric experience could speak with such immediacy to tens of millions of voters anxious about their lives and their prospects, while the Democratic nominee could not...

The political math is clarifying: four hundred and eighty-nine of the wealthiest counties in the country voted for Clinton; the remaining two thousand six hundred and twenty-three counties, largely made up of small towns, suburbs, and rural areas, voted for Trump. Slightly fewer than fifty-five per cent of all voting-age adults bestirred themselves to go to the polls. That statistic is at least as painful to process as the Comey letter, the Russian hack of the D.N.C., the strategic failures of the Clinton campaign..." 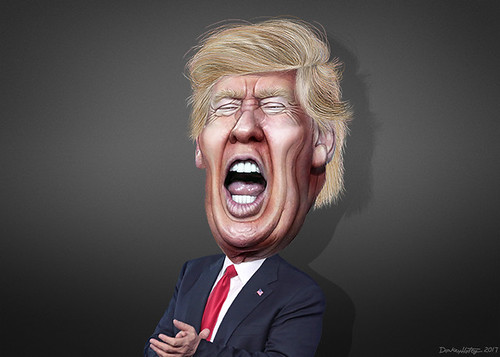