It’s a powerful start for the award-winning Toxic Beauty, which condenses a three-year investigation of the virtually unregulated chemicals in personal-care products into 90 thoughtful, thought-provoking minutes. Many will find it shocking, though Swift does not. This is a subject she knows personally. 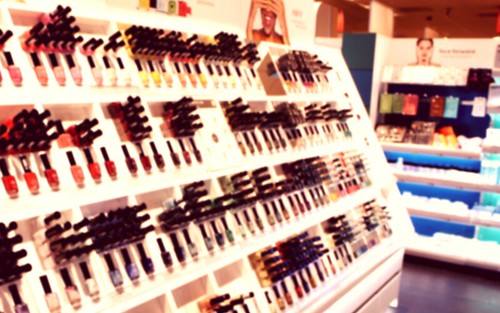 After falling ill—panic attacks, memory loss, hormonal imbalance, rashes—two decades ago, the makeup artist had a strange interaction with the technician delivering her lab results. He asked if she worked in the cosmetic industry. He could tell because the chemicals in her hair, blood, and urine were more commonly found in beauty products than in people.