Republican leaders in the Senate have accomplished what seemed impossible a few weeks ago: They have made their proposal to destroy the Affordable Care Act even worse.

On Thursday, the majority leader, Mitch McConnell, produced revised legislation that could effectively make it impossible for many people with pre-existing medical conditions to afford the treatment they need. Even people who are healthy now could find themselves unable to pay for comprehensive health insurance when they become sick. In addition, the bill still includes drastic cuts to Medicaid, which provides care to about 70 million people. In essence, the Senate leader just swatted away the concerns of Republican senators and governors who questioned those cuts.

Experts say that the number [22 million who would lose their health care] could rise once Mr. McConnell’s changes are factored in. 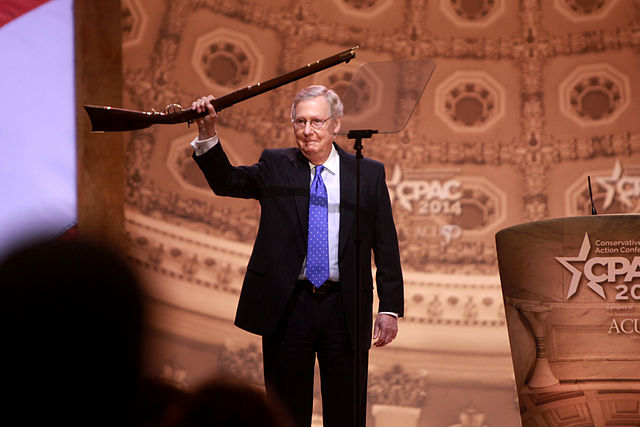