“It’s hard to separate what’s good for the United States and what’s good for Bank of America,” said its former chief executive, Ken Lewis, in 2009. That was hardly true at the time, but the current crisis has revealed that the health of the finance industry and stock market are completely disconnected from the actual financial health of the American people. As inequality, unemployment and evictions climb, the Dow Jones surges right alongside them — one line compounding suffering, the other compounding returns for investors.

One reason is that an ideological coup quietly transformed our society over the last 50 years, raising the fortunes of the financial economy — and its agents like private equity firms — at the expense of the real economy experienced by most Americans. 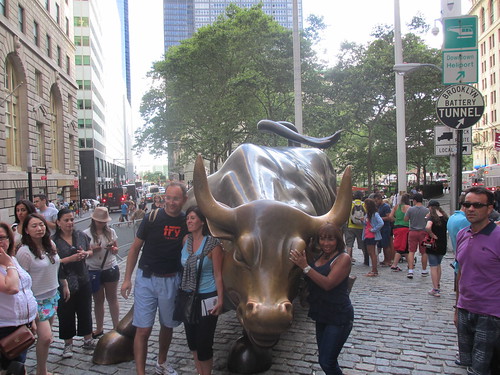