Sanders has two weapons none of his competitors can match or deflect. The first is his consistency. The other weapon is the movement, with its overwhelming appeal to young voters and its determination to mobilize the disenfranchised and the disenchanted. Movements are more important than candidates and are a greater source of power for change than election results. We live in an age of state repression and voter suppression, when a rigged system, complicit politicians and a depleted and chronically distracted press have allowed the greatest concentration of economic and political power in American history. Yet resistance is always an option. And an imperative. So long as we are many and they are few, hope remains both rational and realistic. 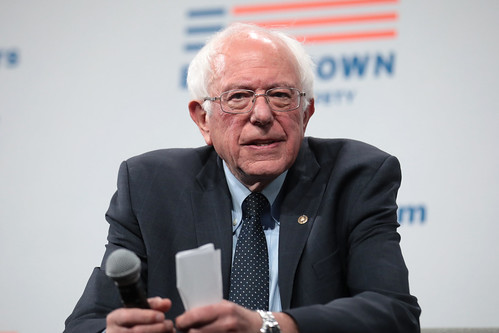 In this election the fundamental question is also the oldest one: Which side are you on? The Nation is on the side of hope, not fear.