n 2014, the former director of both the CIA and NSA proclaimed that 'we kill people based on metadata.'

Now, a new examination of previously published Snowden documents suggests that many of those people may have been innocent. 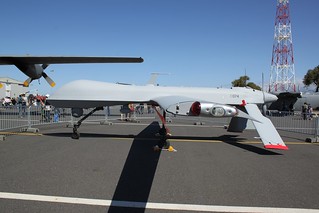 Last year, The Intercept published documents detailing the NSA's SKYNET programme. According to the documents, SKYNET engages in mass surveillance of Pakistan's mobile phone network, and then uses a machine learning algorithm on the cellular network metadata of 55 million people to try and rate each person's likelihood of being a terrorist. Patrick Ball—a data scientist and the director of research at the Human Rights Data Analysis Group—who has previously given expert testimony before war crimes tribunals, described the NSA's methods as 'ridiculously optimistic' and 'completely bullshit.'