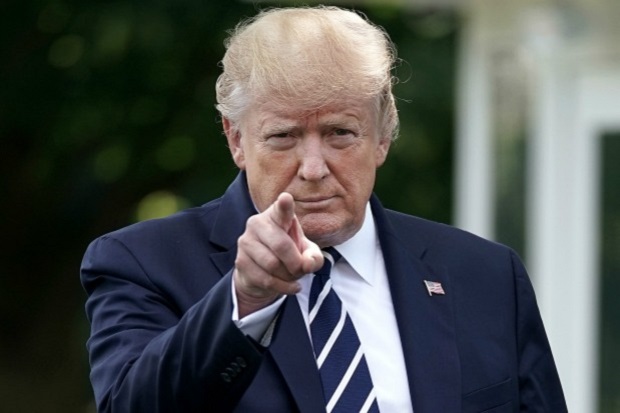 What Donald Trump's unending stream of lies has done to our White House our country and us
(Image by thewrap.com)   Details   DMCA

Not a single one of Trump’s assertions was true. It is exhausting. All of it.

It is, in fact, the defining feature of this White House: The president will spew falsehoods about nearly everything, morning, noon and night.

He lies in one-on-one interviews, in formal news conferences, and standing beside other world leaders. He lies in “official” government speeches and at campaign rallies.