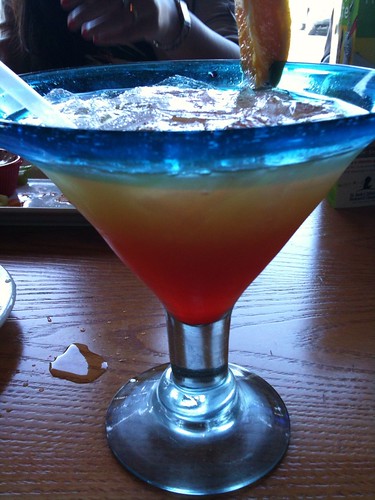 “I’m sick of finding meaning in alcohol,” says 24-year-old Connor Hunter-Kysor from Harrisburg, Pennsylvania. He’s not alone—many Millennials are similarly disenchanted with America’s culture around alcohol. But has it caused them to change their drinking habits?  n a new episode of The Idea File, staff writer Amanda Mull discusses her widely read investigation into the changing mores around alcohol consumption. “It's not that people's habits are changing quite yet, but that people's attitudes are changing,” she says in the video. Mull reveals the factors that may be causing this shift and explains its surprising impact on the binge-drinking conventions of Generation Z."

Series: "social issue of this century"