"To be a Nobel laureate, however, is to allow “people” to define who one is, to become an object and a public figure rather than a free individual. The Nobel Prize is in fact the ultimate example of bad faith: A small group of Swedish critics pretend to be the voice of God, and the public pretends that the Nobel winner is Literature incarnate. All this pretending is the opposite of the true spirit of literature, which lives only in personal encounters between reader and writer. Mr. Dylan may yet accept the prize, but so far, his refusal to accept the authority of the Swedish Academy has been a wonderful demonstration of what real artistic and philosophical freedom looks like." 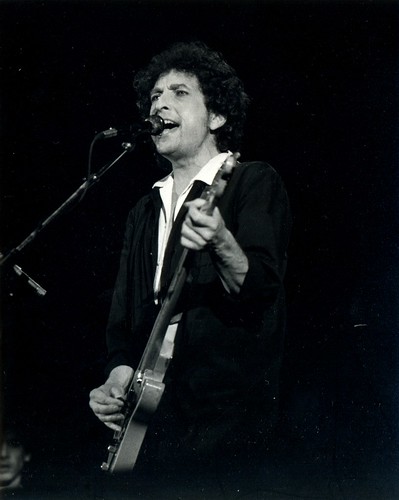