Three months into the global coronavirus pandemic, Bill Gates has displaced George Soros as the chief bogeyman of the right.

A New York-based tech nonprofit falsely rumored to be working with the Bill and Melinda Gates Foundation to implant vaccine microchips in people received so many death threats that it contacted the FBI. And a White House petition demanding the billionaire’s foundation be investigated for “medical malpractice and crimes against humanity” amassed half-a-million signatures in three weeks.

Gates, who has announced that his $40 billion-foundation will shift its “total attention” to fighting COVID-19, has been accused of a range of misdeeds, from scheming to profit off a vaccine to creating the virus itself. 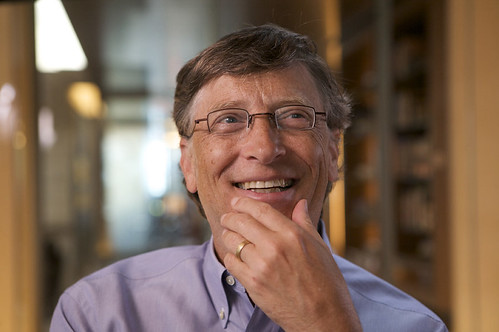