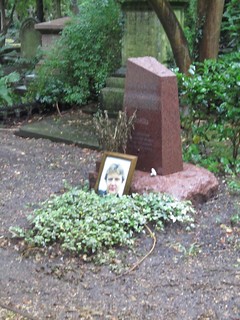 The first point to grasp about the Public Inquiry that has now delivered its verdict in the Litvinenko case is that it should never have happened at all. The second point is that Inquiry’s decision that the Russian authorities were “probably” behind Litvinenko’s murder is unsustainable and makes no sense.