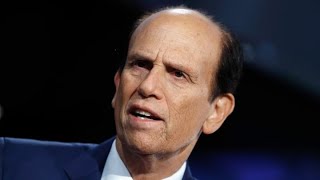 Milken paid $200M in fines, plus a SEC settlement paying $400M to investors who had been hurt by his actions,and accepted a lifetime ban from the securities industry.  At Milken's sentencing, Judge Kimba Wood told him: You were willing to commit only crimes that were unlikely to be detected. When a man of your power in the financial world repeatedly conspires to violate, and violates, securities and tax business in order to achieve more power and wealth for himself, a significant prison term is required.”  Milken's sentence was reduced to 2 years from 10; he served 22 months.

In June 2018, Rudy Giuliani, the onetime federal prosecutor whose criminal investigation led to Milken's conviction, were urging the president to pardon Milken. His attempts to secure a presidential pardon have spanned multiple administrations.