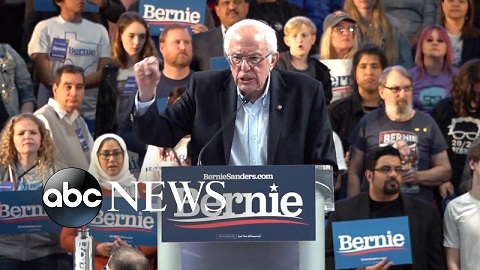 Bernie Sanders is now the front-runner in the Democratic presidential race.

More importantly, in Nevada, Sanders revealed the breadth of his growing coalition: he led the field among men and women, among whites and Latinos, among union households and non-union households, among voters of all ages, except those over 65, among Democrats who called themselves liberals, moderates and conservatives.