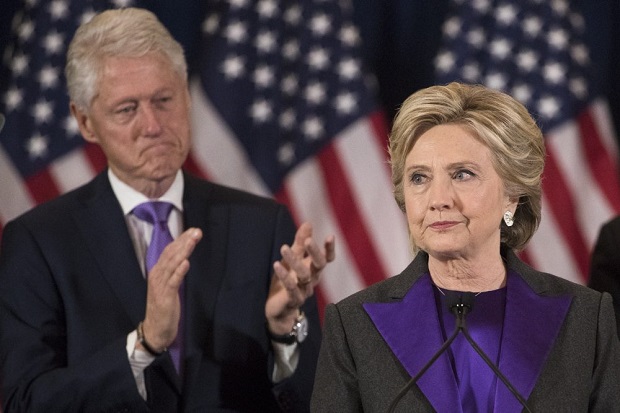 If there is one candidate who can issue an iron-clad guarantee for a Trump victory it is the same person who did so in 2016
(Image by wbur.org)   Details   DMCA

A failed presidential candidate, the louse in the locks of the Democratic Party, keen to make yet another vain tilt at the White House.

The 2016 loss to Trump could never be put down to her, veteran political figure, establishment doyen. No, that would be inaccurate for a person with the credentials for office.