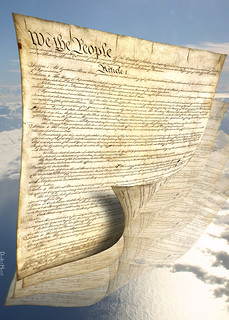 This brilliant essay by Greene for July 4, is prescient as we listen to the charlatans itching to be elected President.'When it comes to running a country, the easiest way to do it is to put one guy in charge and let him tell everybody how to do everything. He can be picked by heredity or tradition or power or wealth; he can be installed by a committee of Important People, or by the roar of the crowd, or even a legitimate-ish election... the easy part– is that once you have him installed, you just let him run everything. No debates. no discussions, no big arguments about What To Do Next– just let your Grand High Potentatial Poohbah decide it all. But we dedicated our country to doing things the hard way, wrote  a bunch of foundational premises and then set up a mechanism by which, over time, those principles could be interpreted and extended to their natural conclusions.'