The Iowa caucuses this week were a tale of two political technologies. There was Shadow Inc’s disastrous app for tallying votes, funded by a team drawn from Obama-era politics and technology, which failed due to impossible timelines, a lack of training and testing, and a likely measure of hubris. And then there was the political technology of Bernie Sanders’ campaign, which won the popular vote in Iowa.

Each of these point to differing approaches to the interaction between politics and technology in Democrat election campaigns over the past decade or so. It is the key difference between an approach characterised by mobilising (top-down and centralised) and one characterised by organising (bottom-up and distributed). 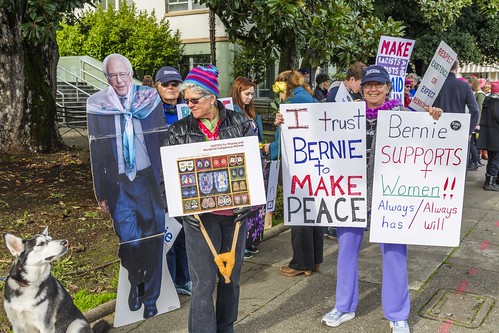