f you’re the type of person who thinks the Democratic party is a creaking, incompetent entity whose leadership needs overthrowing, the Iowa caucuses certainly validated your point of view. None of us knew who would win, but we had at least expected a result. We didn’t get one,not on caucus night. 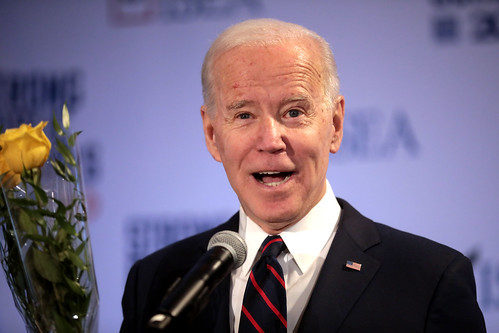 So what do we know? Well, one thing we can say confidently is that “frontrunner” Joe Biden flopped. There were places where Biden didn’t even meet the 15% threshold needed to maintain viability from the first round to the second round – at one caucus site, the attorney general of Iowa had to switch from Biden to Buttigieg when Biden was disqualified. It explains why Biden’s surrogate John Kerry was heard on the phone the other day asking whether it would be possible for him to enter the race at the last minute to save the Democratic party from being conquered by Sanders. 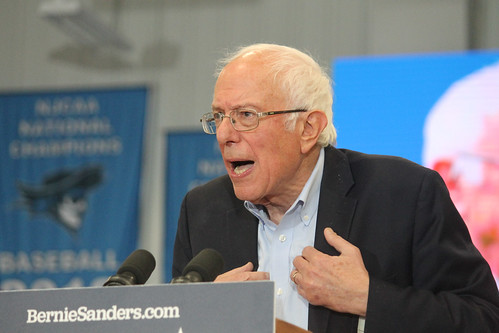