The German debt deal was a key element of recovering from the devastation of the second world war. In Europe today, debt is tearing up the social fabric. Outside Europe, heavily indebted countries are still treated to a package of austerity and 'restructuring' measures. Pakistan, the Philippines, El Salvador and Jamaica are all spending between 10 and 20% of export revenues on government foreign debt payments, and this doesn't include debt payments by the private sector.
If we had no evidence of how to solve a debt crisis equitably, we could perhaps regard the policies of Europe's leaders as misguided. But we have the positive example of Germany 60 years ago, and the devastating example of the Latin American debt crisis 30 years ago. The actions of Europe's leaders are nothing short of criminal. 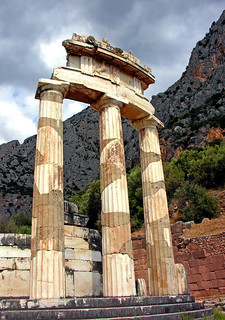 Copyrighted Image? DMCA
Read the rest of the story HERE: