The most compassionate--- is to allow those who are at minimal risk of death to live their lives normally--- while better protecting those who are at highest risk. We call this Focused Protection.

“Schools and universities should be open for in-person teaching. ---Young low-risk adults should work normally, rather than from home. Restaurants and other businesses should open. Arts, music, sport and other cultural activities should resume.” 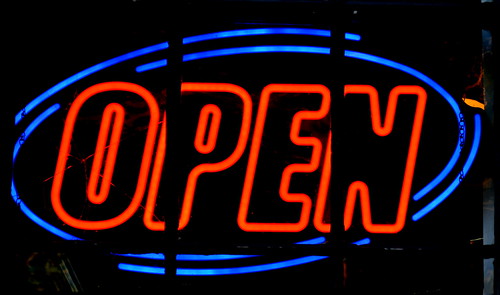 Open up
(Image by byzantiumbooks)   Details   DMCA
Read the rest of the story HERE: