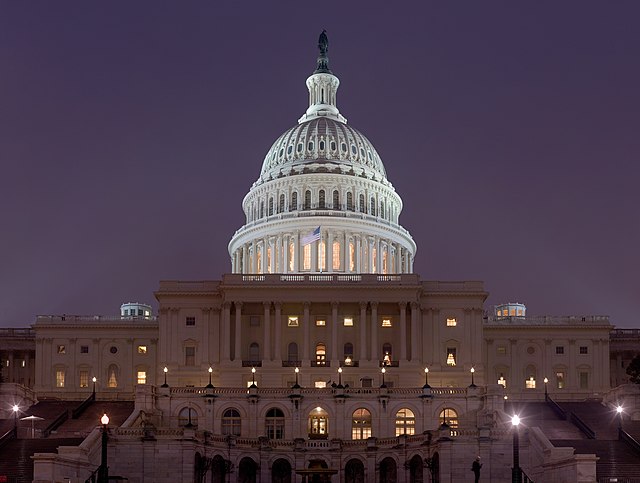 For anyone who doubts that Americans are fighting a war today over the future of democracy, take a look at what’s happening in Congress. On Mar. 8, the House of Representatives voted for the Democrats’ major reform bill, 234-193 -- an important blow against the incessant erosions of our political process. All 13 of Florida’s Democratic congressmembers  voted  for it; none of the 14 Republicans did. And in the GOP-controlled Senate, Majority Leader Mitch McConnell won’t even bring the measure, H.R.1, up for debate. Instead, he and his allies are attacking the “terrible bill.” What makes this bill so dastardly? Why, it seeks to lessen the influence of super-rich donors. To tighten ethics rules for Congress and force presidential candidates to reveal their tax returns. Most important, it would ban the most common forms of voter suppression and greatly expand voter participation.