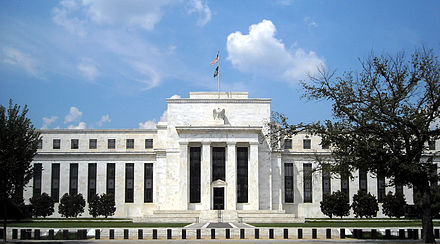 When Wall Street needs help, the Fed always brings the cavalry. So why has the central bank abandoned state and local governments?

Anyone still expecting the Federal Reserve to rescue states and cities, don't.  They were given that mandate by Congress months ago, but have raised interest rates in their half trillion dollar program so high that only Illinois and NY's MTA have been desperate enough to borrow from it, a small fraction of what's available.

The Fed could loan at near zero rates for loans that last decades if it chose to.  They've certainly shown that level of creativity for corporations and banks, and then some, for years if not decades.

The states and cities should redirect much or most of their trillions in deposits (see the Comprehensive Annual Financial Reports) to public banks, for their own local communities, and do it pronto.