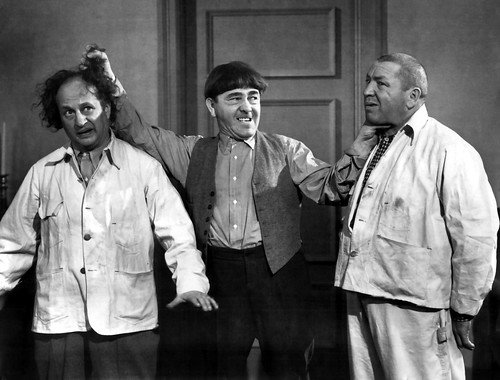 "The impeachment inquiry has revealed Pompeo’s lip service about “swagger” and buttressing the foreign service was exactly that—lip service. Pompeo is an object lesson in that no matter how low the bar is set, one can still trip over it. As a parade of current and former diplomats have testified before Congress in the House impeachment inquiry, Mike Pompeo has largely treated the spectacle on Capitol Hill as a solar eclipse, refusing to look directly at it --Despite Pompeo’s protestations that he would not engage with the “noise” in Washington,  a reference to the inquiry quickly engulfing him, diplomats saw it as an inevitability that he would eventually have to address the shadow diplomacy campaign Rudy Giuliani was running on his watch. "His sycophancy is on a collision course with his ambition.”