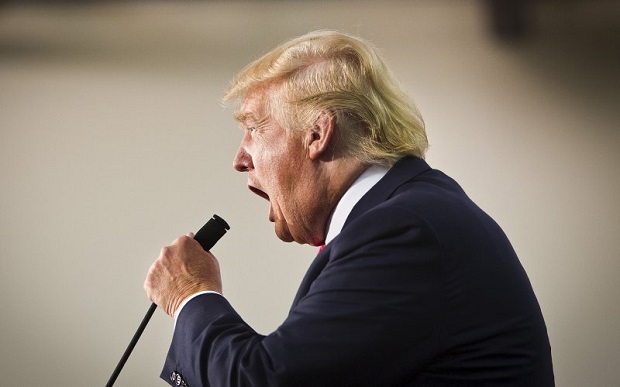 Whether you took Trump literally, seriously, both, or neither, the results have been the same. President Trump has not built a “beautiful wall” and had Mexico pay for it. As predicted, Trump’s signature tax cuts will not “pay for themselves” but instead will drain trillions from the U.S. Treasury to fill the accounts of the wealthiest Americans. He has not and will not “insure everybody.”

The Donald has not and will not average 4% annual economic growth, a feat last accomplished by Democrats JFK and LBJ over 50 years ago. Far from eliminating the entire national debt “over a period of eight years,” President Trump is on a path to add trillions more. And neither last nor least, this Trump proclamation was a disaster waiting to happen the moment it was issued: “Trade wars are good and easy to win.”